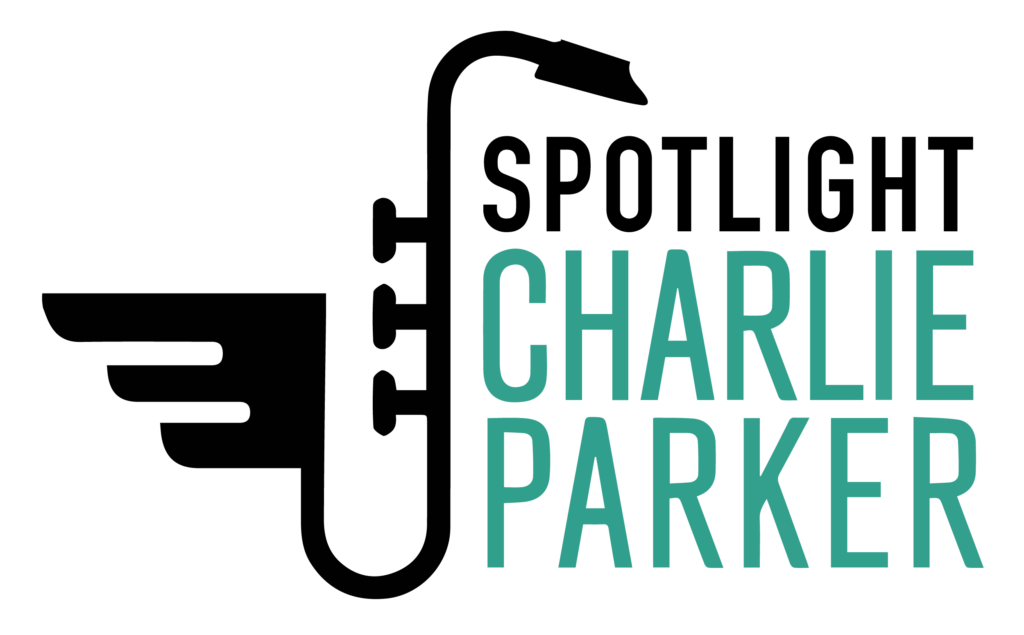 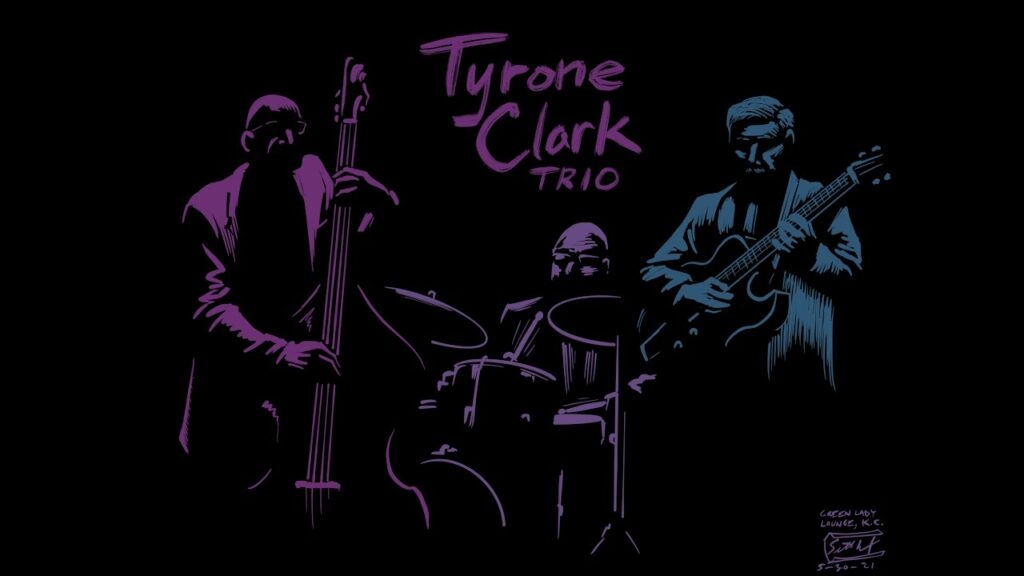 Bassist Tyrone Clark is a pillar of the Kansas City jazz community. He and his wife Alyce have been together for 40 years. Ty was a regular in the band at City Light in the 1980s playing with the late Horace Washington, pianist Allen Monroe and drummer Alonzo ‘Scooter’ Powell.

This was 40 years ago. They each went on to solid musical careers.

Tyrone Clark chose to follow a steady path. He took the jobs that mattered and was careful not to get left with the scraps. He made records with Ahmad Alaadeen, and they were great fishing buddies.

Scooter Powell joined guitarist Norman Brown’s band and they moved to L.A. Allen Monroe performs every Saturday at B.B.’s Lawnside BBQ with the iconic blues shouter Diane ‘Mama’ Rae. He’s also been a regular member of The Scamps since, as Allen puts it, “Shep was a pup”.

The career of saxophonist Horace Washington was highly respected. He was a member of Bobby Watson’s 18th and Vine Big Band and performed regularly in practically every nightclub in town and as many social events and concerts.

Horace was President of the Mutual Musicians Foundation. When he passed away in 2014, Artist Recording Collective founder Chris Burnett said, “He’s been a great asset and a mentor to a lot of the younger musicians, He was just a great presence.” 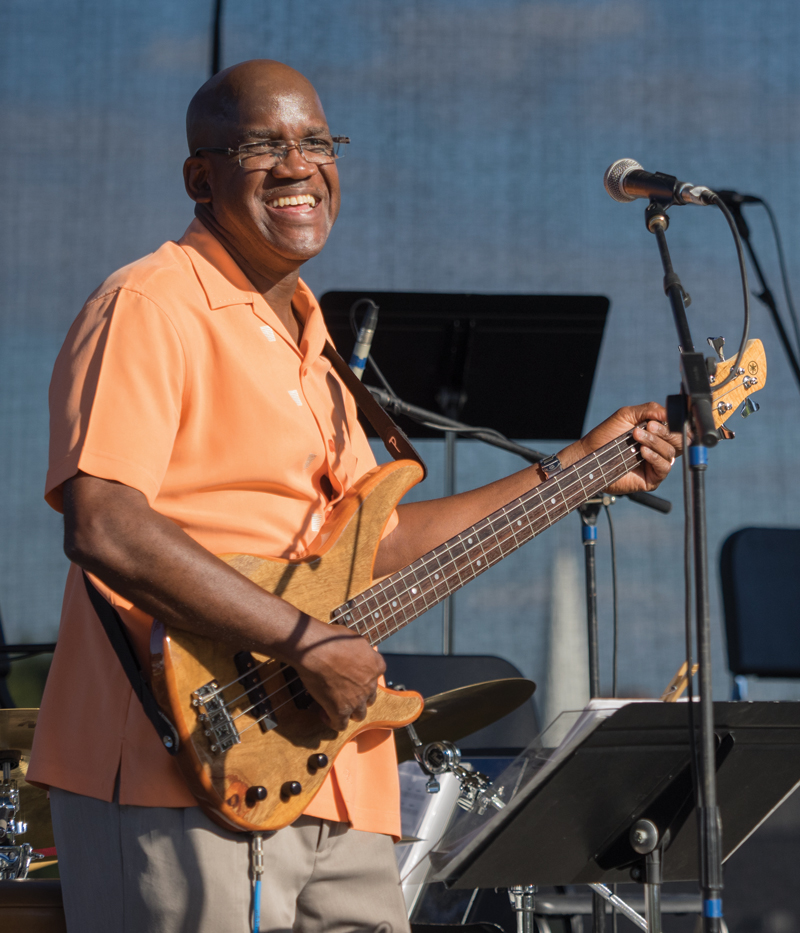 In the mid-nineties, Tyrone Clark auditioned and received a role in Robert Altman’s Kansas City. This is a movie with 2 very successful soundtrack albums. In the credits, Ty shares the bass chair with Ron Carter and Christian McBride, 2 of the most renowned bassists in jazz.

Around that same time, Ty with drummer Mike Warren and pianist Everette Freeman formed a rhythm section to perform with Gerald Dunn on the saxophone. They called the band the Dunn Freeman Mix. That band evolved into the Jazz Disciples, recording one album and serving as the house band at the Blue Room.

Ty and Mike still perform together from time to time. On First Fridays, at 10 am they can be found at the American Jazz Museum, accompanying vocalist Lisa Henry and storyteller Brother John. The group plays for all children, toddlers to high school at the American Jazz Museum, and for groups bussed into the district for a taste of Kansas City. They have been bringing up a new generation of jazz lovers for over twenty years.

A few years back, Tyrone Clark released his own recording of original music:

“For so many years, I had been playing ‘cover tunes’ and ‘jazz standards’, songs that were written by the best in the business.” Said Ty, “But now, I’ve been blessed with the opportunity to be an artist, myself, playing my own compositions to a growing audience at the Green Lady Lounge. Playing nothing, but my own original music works perfectly for me. I have never published this much new music in my life. What a way to go!”

A regular gig at Green Lady Lounge now allows Ty, guitarist-songwriter Charlie Gaschet, and a drummer to ‘get that feeling’ a few nights a week performing their own compositions.

Find the trio Sundays & Tuesdays at 6 pm. Plus the occasional weekend engagement at Green Lady Lounge.

Green Lady Lounge features Kansas City Jazz musicians and their original compositions in the rich Kansas City tradition. Free of televisions you can focus on music, atmosphere, and conversation.