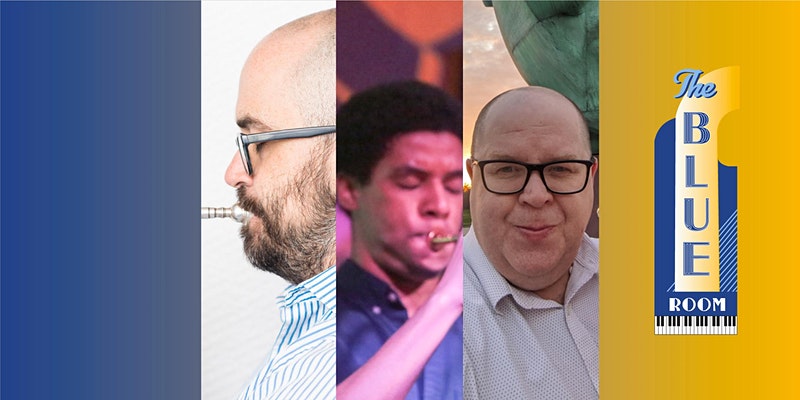 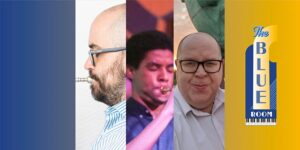 Trumpeter/composer/bandleader/educator Clint Ashlock grew up in the Kansas City area. An in-demand musician across various genres, Clint is a dedicated and tireless contributor to the scene. Alongside his position as the Artistic Director and conductor of the esteemed Kansas City Jazz Orchestra, he has performed with such luminaries as Aretha Franklin, the Temptations, Nicholas Payton, and Natalie Cole, as well as being a mainstay on the local Kansas City performing circuit, most notably with his own groups, the quintet Forward, his ‘other’ big band, New Jazz Order (releasing that group’s first CD in 2012, featuring such musicians as Hermon Mehari, Mark Lowrey, and Bobby Watson), and the singer/songwriter/bandleader Jessica Paige.

As a student of jazz, Ashlock reflects the lineage of his hard bop idols such as Lee Morgan, Freddie Hubbard, and Woody Shaw, and his big band writing is heavily influenced by Duke Ellington, Thad Jones, and his teachers Paul McKee, Frank Mantooth, and Kerry Strayer. Ashlock was recently featured as a soloist at the First Jazz Education Festival in Shanghai, China, and as the International Trumpet Guild Conference in Sydney, Australia, in addition to performing locally.

Daniel Dissmore is a trumpet player based in Kansas City, Missouri. And although jazz is his foundation, he is a versatile musician who can be found playing in various settings around town. This includes blues, salsa, cumbia, mariachi, and more. He has performed with groups such as the Marcus Lewis Big Band and the Phantastics and artists like Bobby Watson and Eugene Smiley.

Celebrated trumpet artist, educator/clinician and entrepreneur, Trent Austin is a trumpeting Renaissance Man. His brilliant performances and recordings in both the jazz and classical music worlds, as well as packed-house Master Classes have garnered him rave reviews, awards and International acclaim.

Fiercely dedicated to the cause and development of music and jazz education, Trent was a trumpet professor at the University of Southern Maine for 9 years and regularly provides clinics and Master Classes nationwide at various trumpet and brass conferences, including at the International Trumpet Guild Conference and other trumpet/brass conferences. Austin also maintains an active teaching studio in Kansas City, MO and worldwide online via Skype, providing trumpet and jazz improvisation lessons.