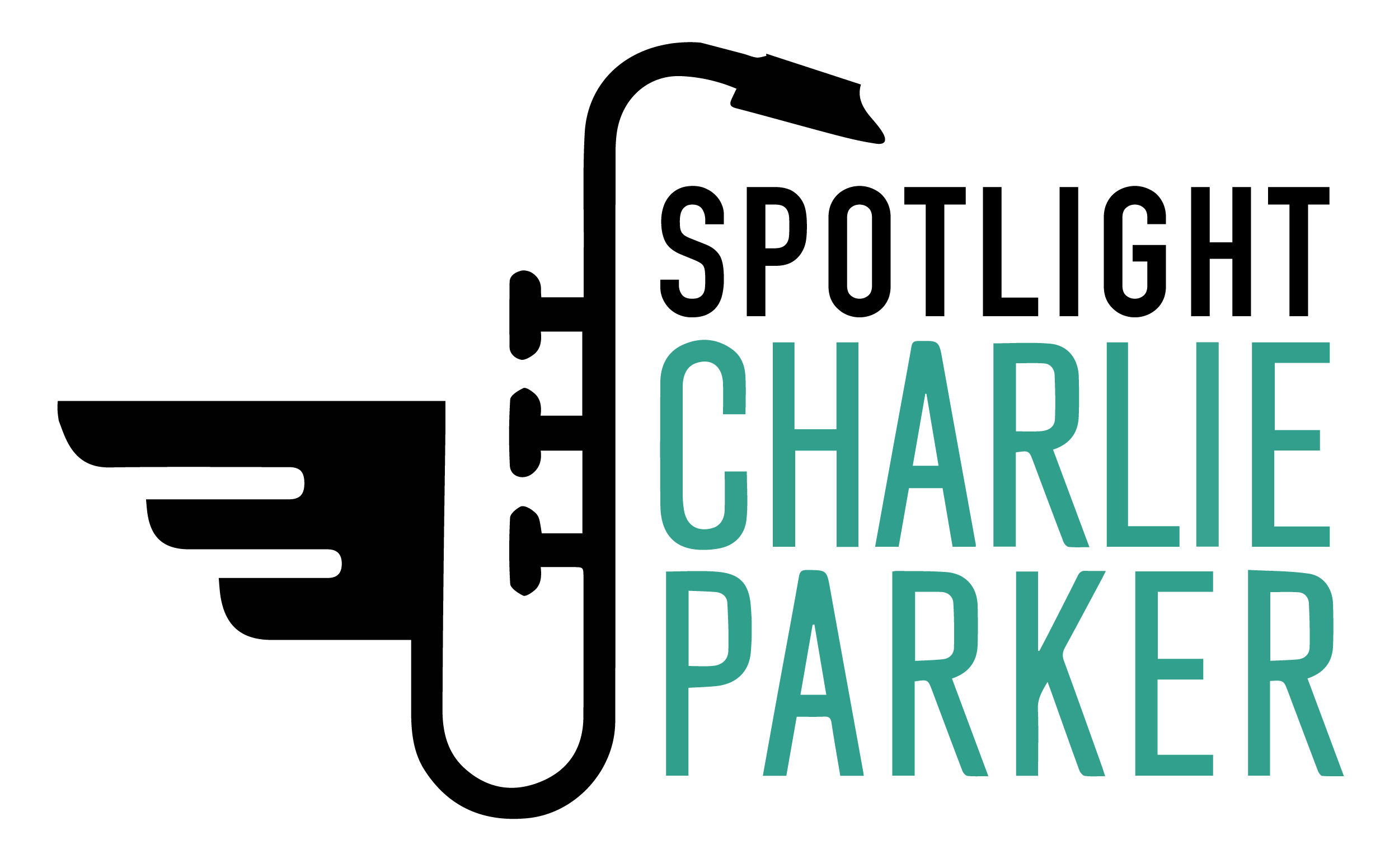 Kansas City, one of the principal cradles of jazz along with New York, New Orleans, and Chicago, bred a number of nationally significant big bands and a legion of talented soloists, who revolutionized jazz in America. These musicians belonged to Local No. 627, one of a handful of African-American musicians’ unions affiliated with the American Federation of Musicians.

Established in 1917, Local 627, then known as the “Colored Musicians Union,” operated as a social center, a clearinghouse for engagements, and a vehicle for grievances against unfair practices by booking agents and band leaders. The jazz style pioneered and fostered by the members of Local 627 developed along original lines influenced by, yet unique from, the traditions of New Orleans, Chicago, and New York.

Today, the tradition jams on at the Mutual Musicians Foundation, located on the former site of Local 627 at 1823 Highland Ave., in the heart of the historic 18th and Vine District. The Mutual Musicians Foundation, Inc., originally incorporated to manage the building and assets of Local 627, continued operating the building as a social club for musicians and fans after the merger with Local 34 in 1970. In 1979, the Foundation was prominently featured in Bruce Ricker’s film, The Last of the Blue Devils. A National Historic Landmark, the building is also entered in the National Register of Historic Places and the Kansas City Landmarks Commission Register. 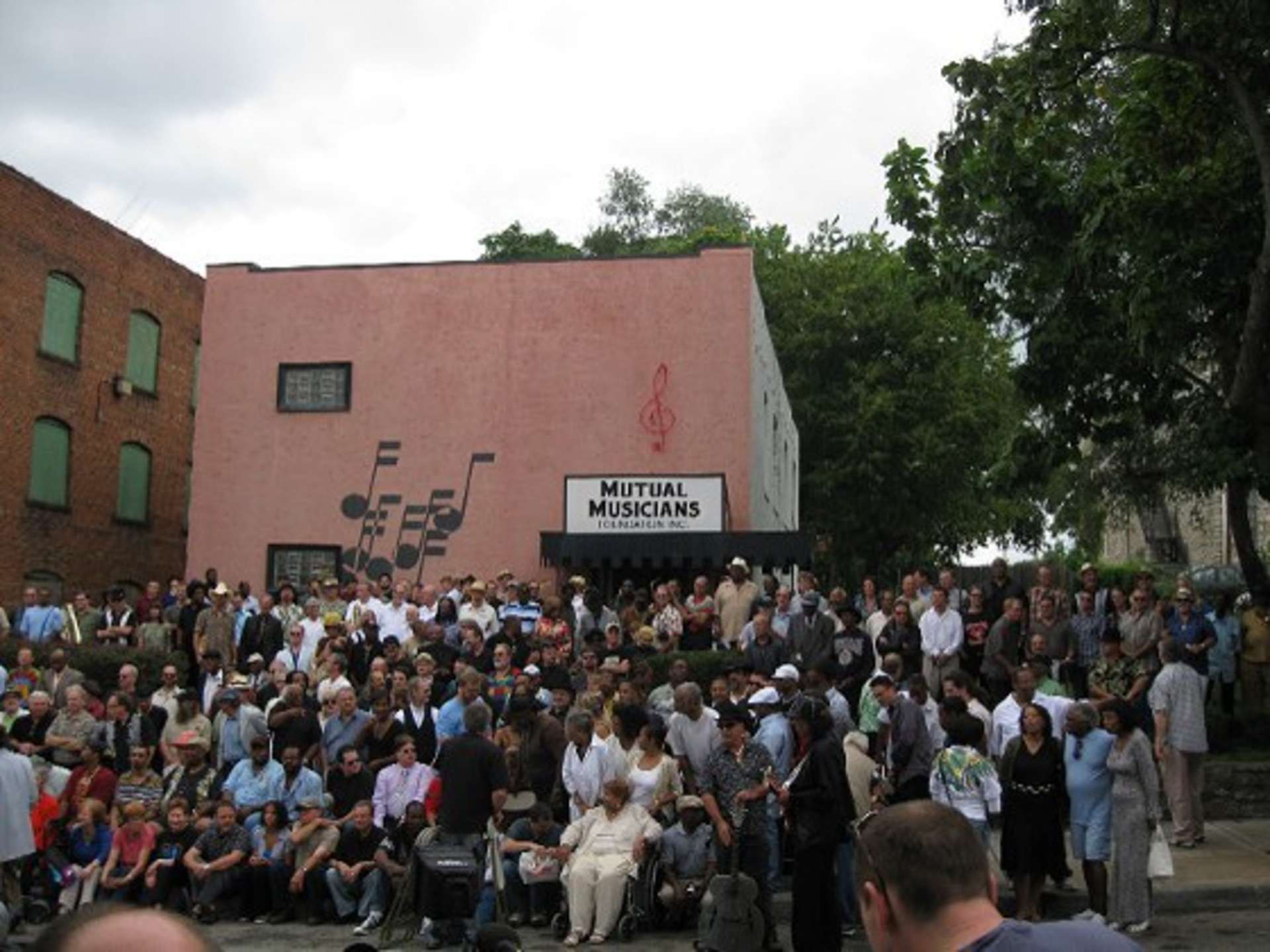 As they have since 1930, musicians gather at the Foundation Friday and Saturday nights after midnight to jam into the early morning hours. The Foundation also serves as a rehearsal space for members, a classroom for visiting students, and a place for private parties. The Historic Jazz Foundation, Inc. supports the Mutual Musicians Foundation and its programs. A living museum, the Foundation preserves and develops Kansas City’s rich musical heritage.

The Mutual Musicians Foundation was listed on the Kansas City Register of Historic Places on July 24, 1980.