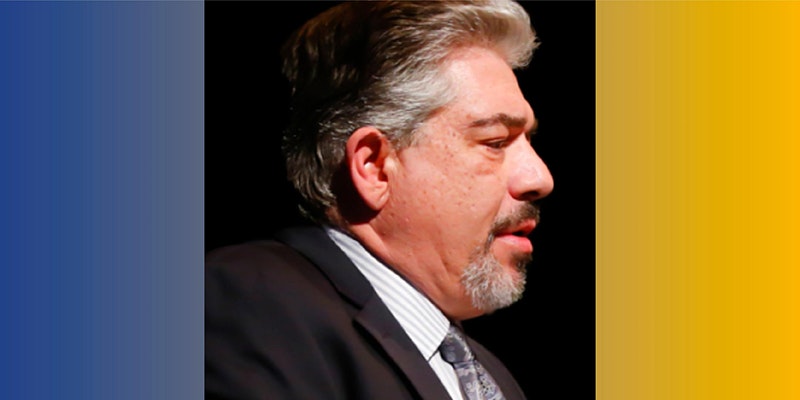 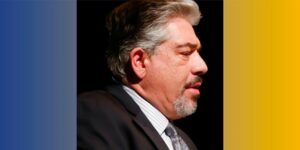 Pianist Joe Cartwright makes his home in Mission, Kansas and is recognized as a proponent of ‘Kansas City Jazz.’ He is a graduate of the UMKC Conservatory of Music and currently serves as music director for Unity Village Chapel in Unity Village, Missouri. He served for ten years as music director for the critically acclaimed NPR radio show 12th Street Jump. Joe has performed on and produced numerous recordings, many on his own label, Lafayette Music, including the 2017 release Out Of This World, featuring vocalist Molly Hammer. Some of his credits include work with jazz luminaries Eddie Harris, Christian McBride, Jeff Hamilton, John Clayton, Karrin Allyson, Jimmy Witherspoon, Kevin Mahogany and Mel Torme. Cartwright has performed for audiences in Africa, the Middle East, India, and Southeast Asia as part of the USIA/Kennedy Center Jazz Ambassador Touring Program. In the fall of 2012, the Joe Cartwright Quartet headlined the CCPA Jazz Festival in Asuncion, Paraguay as representatives of Kansas City Jazz.