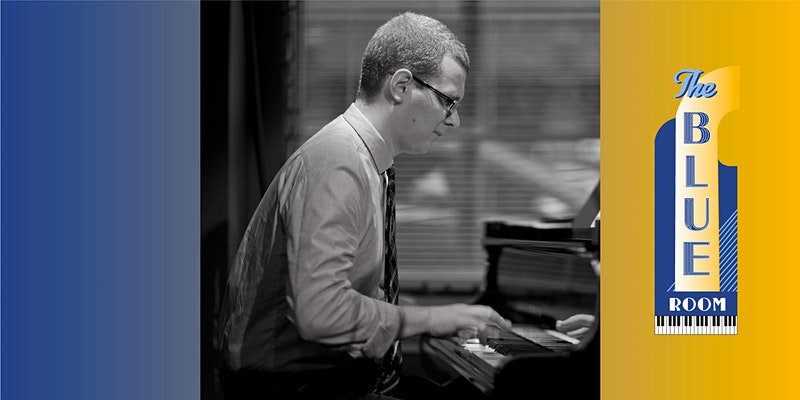 Andrew Ouellette is a pianist, composer, and educator currently residing in Kansas City, MO. He had the privilege to study under world-renowned saxophonist Bobby Watson at the University of Missouri-Kansas City Conservatory from 2008-2012, earning his bachelor of music in jazz performance. Andrew also earned his MBA from UMKC in 2016. Andrew enjoys a busy playing and teaching schedule in the Kansas City area, and has been blessed to be able to share the stage with many nationally and internationally recognized artists such as Bobby Watson, Roy Hargrove, Tivon Pennicott, Lonnie McFadden, Lisa Henry, Marilyn Maye, Matt Kane, The Sons of Brasil, Hermon Mehari, Peter Schlamb and many others. Andrew has also been fortunate to study under Roger Wilder, Bram Wijnands, and John McIntyre.